Obligation to redress the damage. Although, in practice, car accident victims decide to seek compensation and redress through a civil lawsuit, directly from the insurer, it may happen that they will also demand money from the perpetrator of the accident in the course of criminal court proceedings. The perpetrators of accidents are most often convinced that since the vehicle they drive was insured, they have a driving license of a given category and were sober on the unlucky day, they face a suspended sentence at best. Not many people remember that in such a situation, the court in criminal proceedings may also impose on the perpetrator the obligation to repair the damage, compensation ranging from a dozen to several hundred thousand zlotys.
Even fewer people know that even in such a situation, the case is not yet lost, and all thanks to one of the judgments of the Supreme Court. In the resolution of July 13, 2011, file ref. no. III CZP 31/11 (OSNC 2012, No. 3, item 29), the Supreme Court indicated that:
“The perpetrator of a traffic accident, against which a criminal measure was applied consisting in the obligation to repair the damage (Article 46 § 1 in conjunction with Article 39 point 5 of the Penal Code), may demand from the insurer – on the basis of a motor vehicle liability insurance contract for damage caused by in connection with the movement of these vehicles – return of the benefit paid to the victim. ”
In practice, this means that after paying the aggrieved party the penalty imposed by the criminal conviction, the perpetrator may apply to the insurer for reimbursement of this amount. The ruling is controversial, but it undoubtedly serves to extend insurance coverage and is beneficial for drivers. 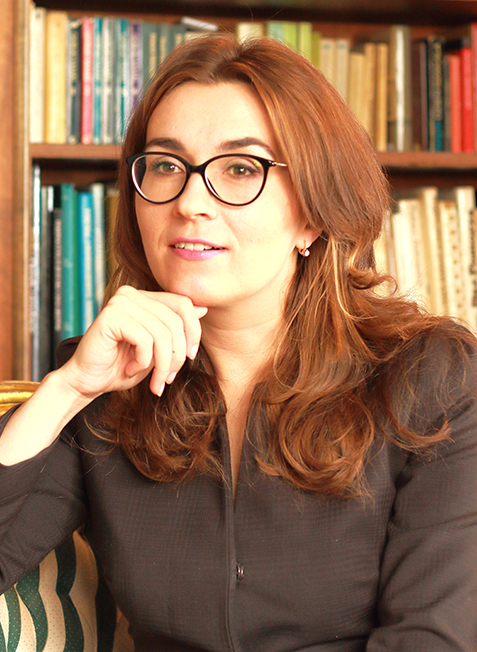